Amilcar Perez-Lopez was a 21-year-old Ch’orti’ Mayan immigrant from Guatemala.

He arrived in the U.S. when he was 17. He was a worker at construction sites and restaurants throughout San Francisco. Friends and coworkers remember him as a hardworking, thoughtful, generous young man. Amilcar was a provider for his family, sending remittances back home, fruit of his hard labor. He was affectionately called “Mica” by his close family and friends.

Amilcar is survived by his loving parents and five younger siblings back home in Guatemala. He also had a significant other in San Francisco.

On Thursday February 26, 2015 at 9:45pm, plainclothes officers Craig Tiffe and Eric Reboli killed Amilcar Perez-Lopez fifteen feet away from his home. SFPD told reporters that Amilcar had been trying to steal someone’s bike and then lunged – with a knife in his hand –  at plainclothes officers before the officers opened fire.

A key witness testifies that Amilcar Perez-Lopez was unarmed when killed by the SFPD on February 26th 2015.

The autopsy report, released on April 24, 2015, reveals that Perez-Lopez was shot six times – 4 in the back, 1 in the arm and 1 in the head – after having dropped a knife and while attempting to run away from police, contradicting police statements that they were being attacked by Lopez and acted in self-defense. 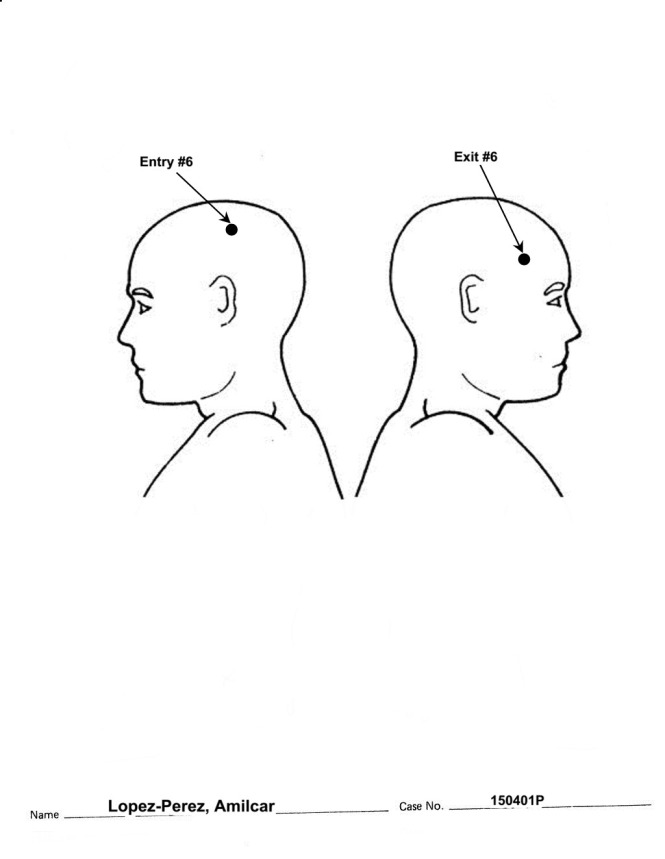 We believe SFPD is involved in a cover-up!

Eyewitness and neighbor accounts of the shooting of Amilcar wildly differ from the police narrative of events.

We believe SFPD is involved in a cover-up of facts to avoid criminal and civil accountability for the unlawful killing of Amilcar Perez-Lopez. If you are a witness to the shooting of Amilcar Perez-Lopez or have information about Officers Craig Tiffe and Eric Reboli who shot and killed Amilcar, please contact the family’s attorney, Arnoldo Casillas.