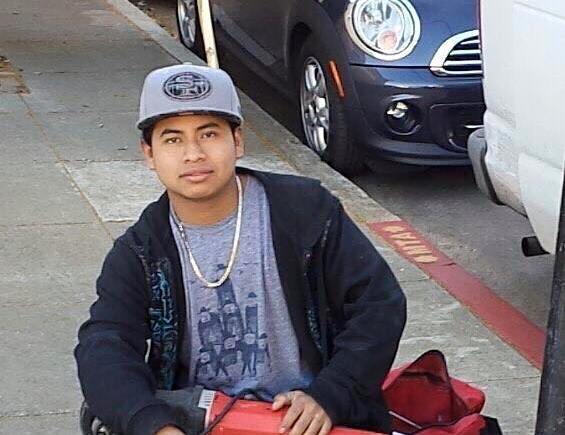 According to the San Francisco Examiner, the Medical Examiner’s Office has confirmed what eye-witnesses, community member’s, and the Perez-Lopez family’s lawyers have been saying for a year.

A second autopsy of a young Guatemalan immigrant who was shot dead one year ago today by San Francisco police appears to contradict Police Chief Greg Suhr’s initial claims about the shooting.

The autopsy, conducted by the Medical Examiner’s Office and obtained Thursday by the San Francisco Examiner, mirrors the findings of an independent autopsy conducted after Amilcar Perez Lopez, 20, was fatally shot by officers in the Mission district on Feb. 26, 2015.

Suhr told the public soon after the shooting that Perez Lopez was lunging at two plainclothes police officers with a knife when they shot him.

However, that claim was apparently contradicted last April by an independent autopsy, which showed Perez Lopez had been shot four times in the back, once through the arm and again through the backside of his head.